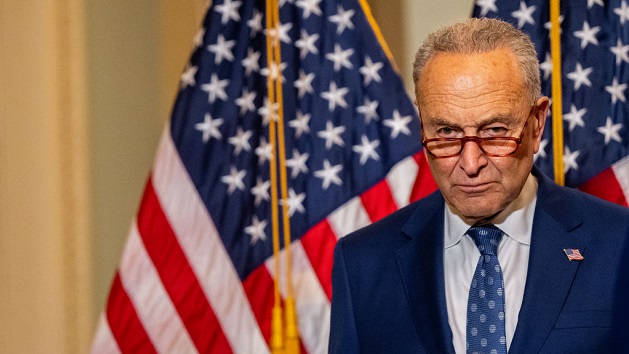 Brandon Bell/Getty Images, FILE (WASHINGTON) — The Senate voted Thursday to cut off debate on a gun safety bill crafted amid a disturbing uptick in shootings across the U.S. Fifteen Republicans sided with all 50 members of the Democratic caucus to clear the procedural hurdle, setting the chamber on a path to pass the legislation […] 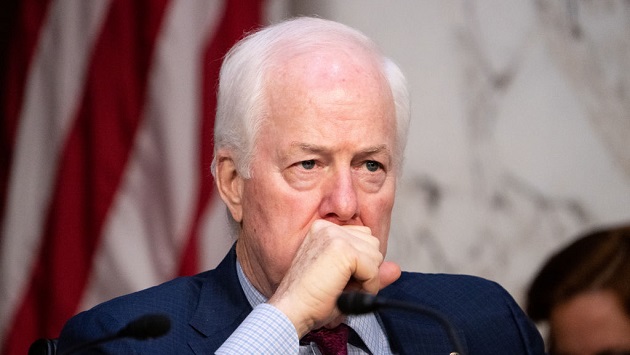 Bill Clark/CQ-Roll Call, Inc via Getty Images (WASHINGTON) — Now that a tentative deal on trying to curb gun violence has been reached in the Senate, negotiators are working to make the proposal a reality — and fast. Sen. John Cornyn of Texas, the lead Republican on the gun talks, said Monday he would like […]