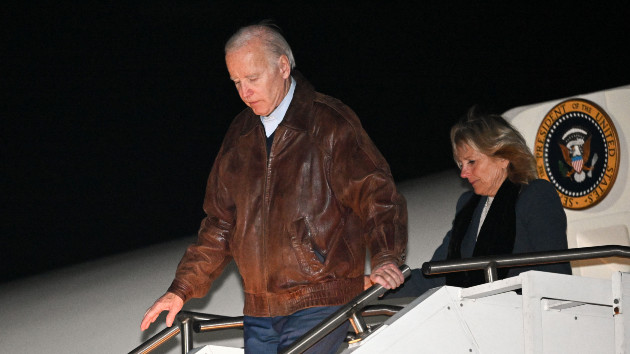 MANDEL NGAN/AFP via Getty Images (WASHINGTON) — President Joe Biden is spending Thanksgiving with his family in Nantucket, Massachusetts, as is their tradition, but the talk around the dinner table this year could turn to his political future. Biden told reporters after the midterm elections he’d be conferring with his family over the holidays, and […]

Jan. 6 committee pushes back after Pence says he won’t testify 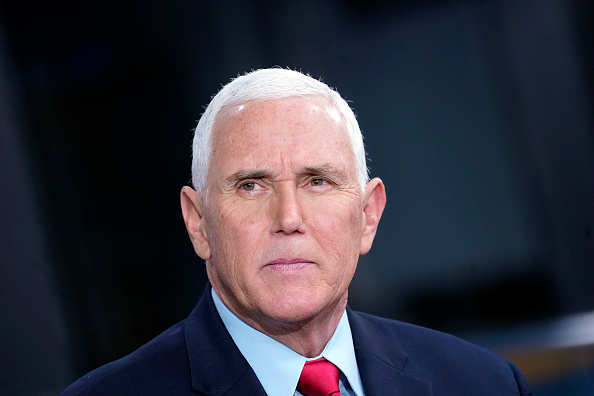 John Lamparski/Getty Images (WASHINGTON) — Former Vice President Mike Pence said this week that he’s not going to testify before the House Jan. 6 committee, claiming that doing so would violate the separation of powers between Congress and the White House. Pence, on a media blitz to promote his new memoir, told CBS News that […] 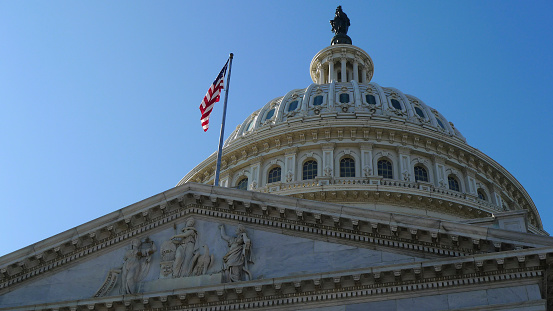 Mint Images/Getty Images (WASHINGTON) — Republicans are projected to retake control of the House in the midterm elections, breaking Democrats’ unified control of the federal government, ABC News reports. Despite other midterm disappointments, that marks a major victory for the party that’s been the chamber’s minority since 2019 — and will be a blow to […] 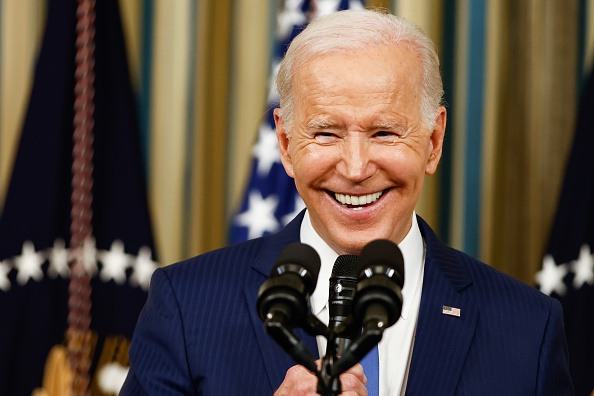 Samuel Corum/Getty Images (WASHINGTON) — President Joe Biden addressed election results for the first time Wednesday, saying it was a “strong night” for Democrats as the party defied expectations and avoided a Republican blowout. “It was a good day, I think, for democracy. And I think it was a good day for America,” Biden said […] 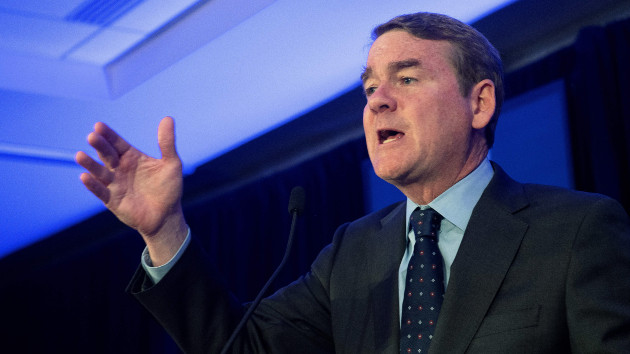 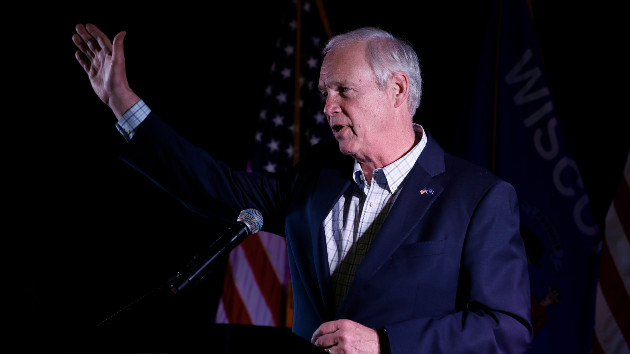 Chip Somodevilla/Getty Images (WASHINGTON) — Republican Sen. Ron Johnson will win reelection in Wisconsin, fending off a serious challenge from Democratic Lt. Gov. Mandela Barnes, ABC News projects. Johnson was viewed by race observers and assessments like FiveThirtyEight as one of the most vulnerable GOP lawmakers on the ballot this cycle after the battleground state […] 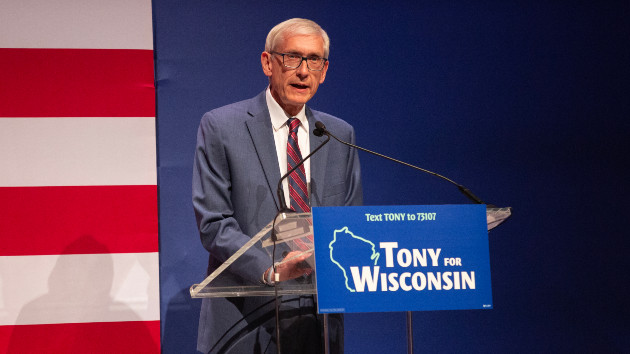 Jim Vondruska/Getty Images (WASHINGTON) — Wisconsin Democratic Gov. Tony Evers will win his campaign for reelection over Republican Tim Michels, ABC News projects. Evers, Wisconsin’s governor since 2018, had been in a tight race against Michels, a construction executive and former GOP candidate, according to FiveThirtyEight’s polling average. Those surveys showed the two candidates neck-and-neck […] 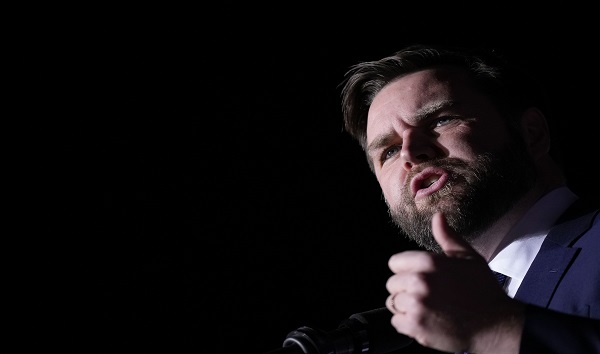 What’s at stake for Joe Biden in the midterm elections 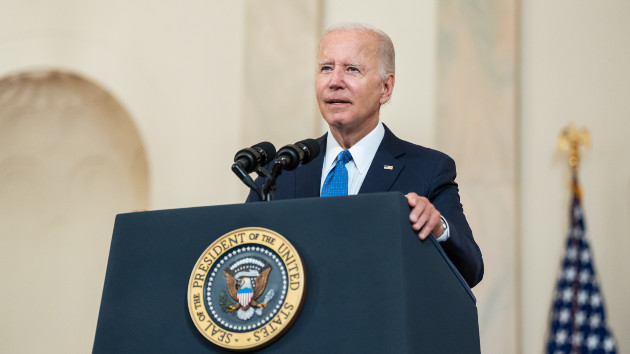 Official White House Photo by Adam Schultz (WASHINGTON) — President Joe Biden may not be on the ballot this election cycle but his agenda hangs in the balance as Democrats defend their majorities in Congress. Biden, making his final pitches to voters ahead of Tuesday’s races, is casting the midterms as a critical moment for […] 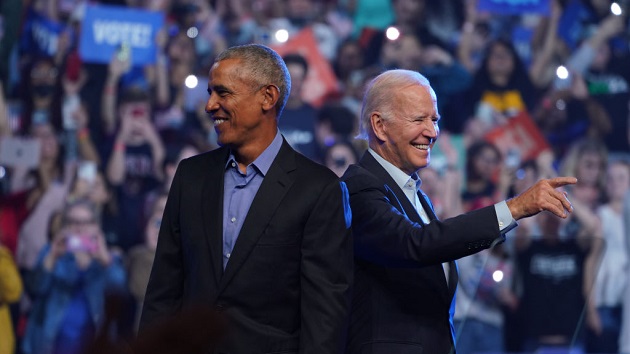 Lokman Vural Elibol/Anadolu Agency via Getty Images (PHILADELPHIA) — Pennsylvania’s staking its claim as center of the political universe this weekend as presidents past and present campaign for their candidates ahead of midterms Election Day. President Joe Biden and former President Barack Obama teamed up Saturday to stump for Democratic gubernatorial candidate Josh Shapiro and […]