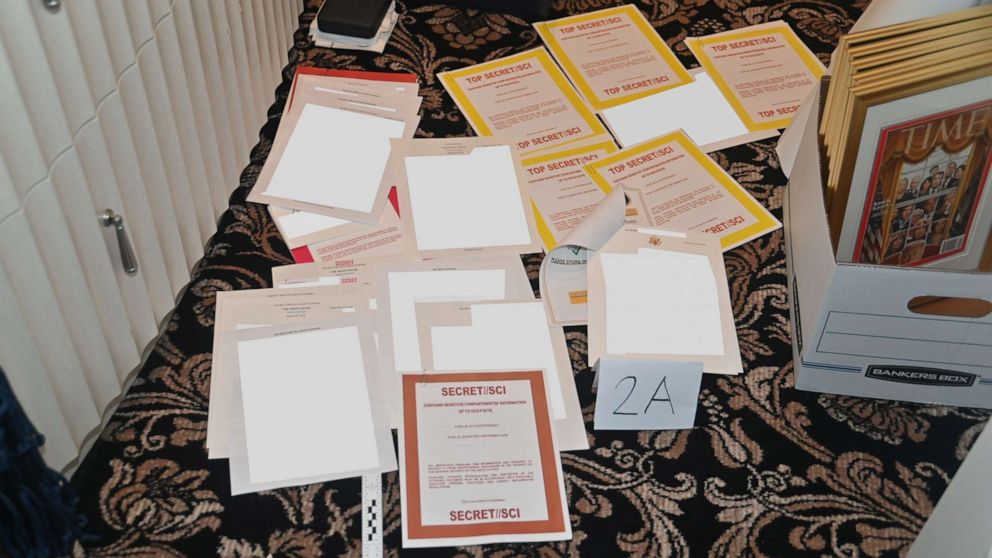 US Department of Justice (ATLANTA) — A federal appeals court on Tuesday seemed poised to grant a Justice Department request to rescind the appointment of a special master in the investigation into the handling of classified material seized in August from former President Trump’s Mar-a-Lago estate in Florida. In a hearing Tuesday afternoon, a three-judge […] 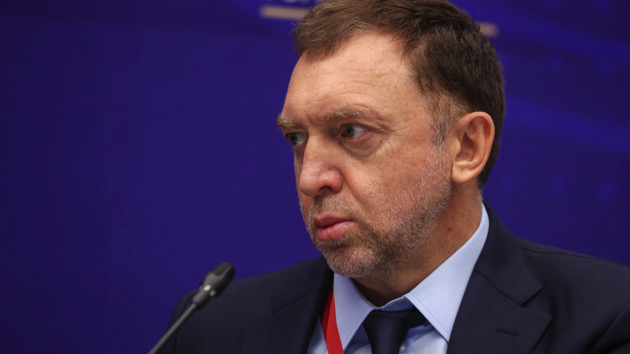 Andrey Rudakov/Bloomberg via Getty Images (NEW YORK) — Russian billionaire Oleg Deripaska was charged Thursday with violating U.S. sanctions, according to an indictment unsealed in the Southern District of New York as part of the United States’ efforts to crack down on Russian oligarchs. Deripaska, an aluminum magnate, was among two dozen Russians sanctioned in […]