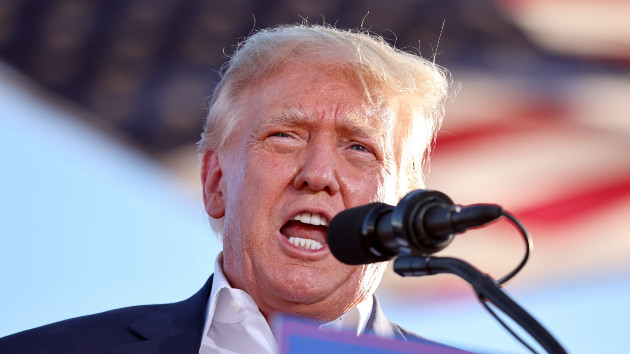 Mario Tama/Getty Images (WASHINGTON) — A former executive has claimed to the government that Donald Trump’s eponymous media company — which sources say is under federal investigation — committed “fraudulent misrepresentations” regarding possible mergers with two other firms as it sought to raise money. The complaint from Will Wilkerson, a former executive at Trump Media […]