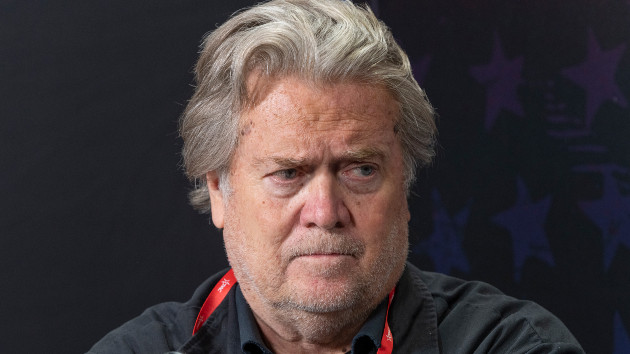 Lev Radin/Pacific Press/LightRocket via Getty Images (NEW YORK) — Steve Bannon, former adviser to former President Donald Trump, is expected to surrender to prosecutors in New York on Thursday, sources familiar with the matter confirmed to ABC News. The details of the charges are unclear, however, the sources confirmed to ABC News that the charges […]